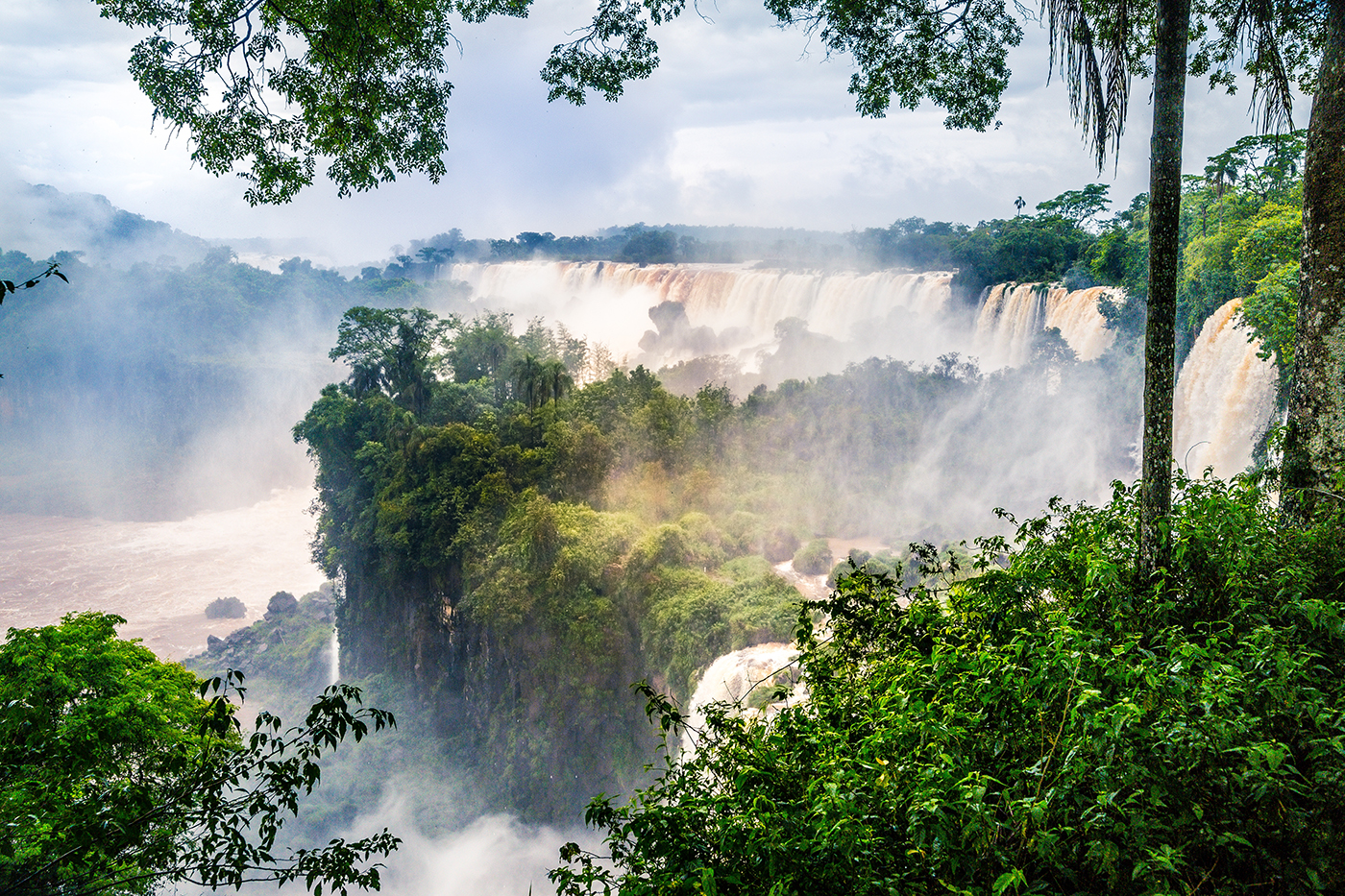 Argentina is the birthplace of tango, Evita Peron, and Che Guevara. It also serves as a home for millions of European immigrants. Such cultural diversity, coupled with its vast land area, ensures a varied cultural and ecological experience for tourists.

With its heavy European influence (mainly Italian and Spanish), Buenos Aires is known as the ‘Paris of South America' and is the largest city in Argentina with one third of the population. Argentina is the second largest country in South America and the eighth largest country in the world. It is surrounded by the Andes Mountains and Chile to the west, the Southern Atlantic Ocean to the east, Paraguay and Bolivia to the north, and Brazil and Uruguay to the northeast.

Argentina is often referred to as a secondary emerging market or an upper-middle income country. It is also one of the G-20 major economies, which translates to a higher standard of living when compared to other Latin American countries. Argentina´s modern transport system makes traversing the landscape comfortable and easy.

The official language of Argentina is Spanish; however, English, Italian, German, and French are widely spoken.

Argentina´s vast land mass ensures very diverse climates from one end of the country to the other. From hot subtropical summers in the north to freezing temperatures in the southern region of Tierra del Fuego, Argentina can satisfy travelers who enjoy fun in the sun or a snow-filled adventure. However, because Argentina lies in the southern hemisphere, its seasons are reversed. The spring is September to November and it is also the most pleasant time to visit Buenos Aires. The summer in the capital city lasts from December to February and is hot and humid, with average high temperatures in the mid 80s Fahrenheit (high 20s Celsius). In the northern part of the country, the winter (June to August) and the fall (March to May) are both described as pleasant.