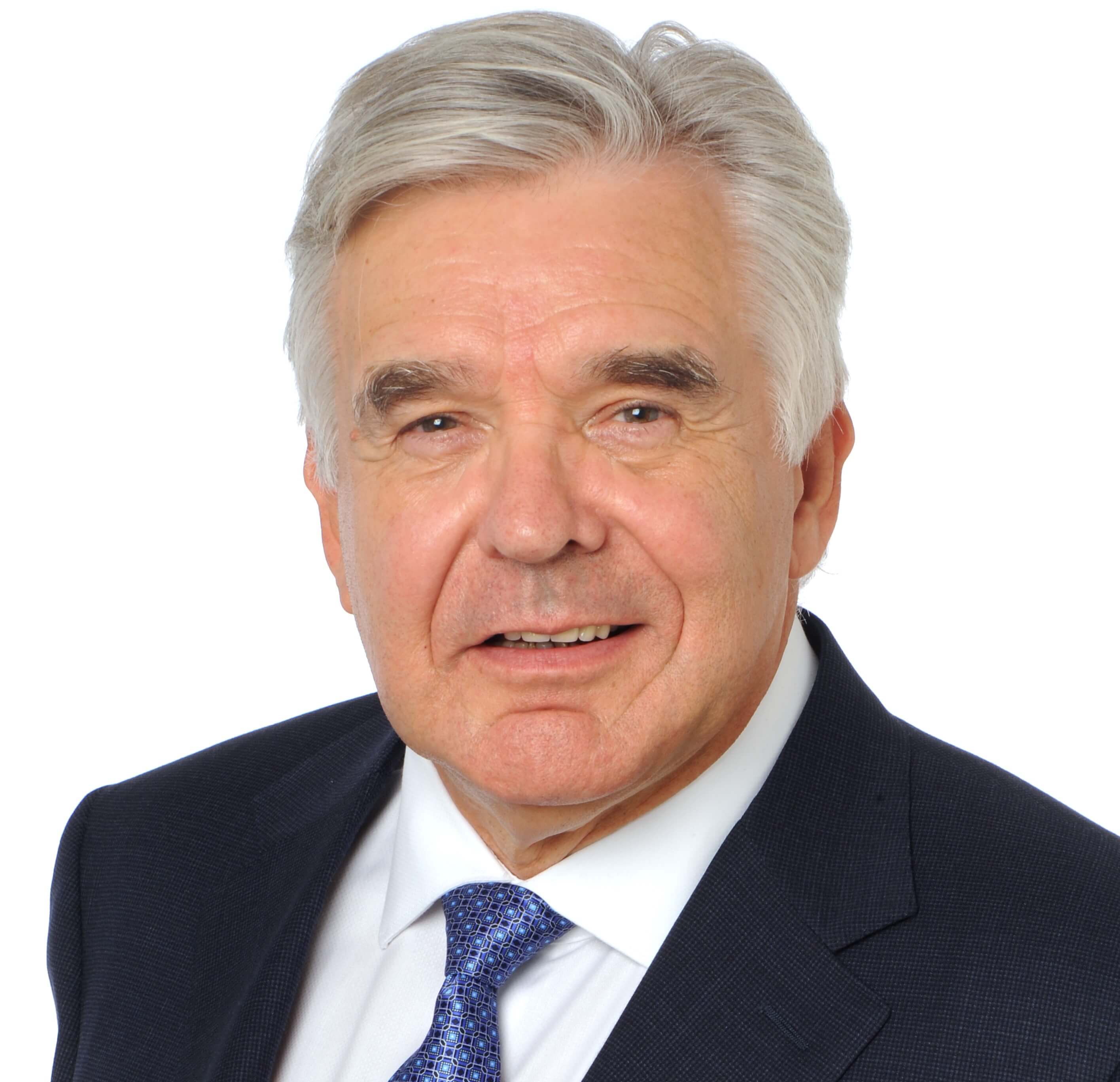 Dr. Gareth Goodier is the Group Chief Executive Officer of the Abu Dhabi Health Services Company (SEHA). Previously, he served as the inaugural Executive Chair at Melbourne Biomedical Precinct. A public health physician, he has an unwavering focus on bringing together global best practices in healthcare and its management, to deliver the highest quality of care for patients.
‍
Across his extensive three decades-long career, he has served as the Chief Executive of several major health systems. He has also held leadership roles at academic hospitals including Cambridge University Hospitals, Royal Brompton and Harefield Hospitals, in the UK and Royal Melbourne Hospital, Royal Perth Hospital, Women's and Children's in Perth, Australia.
‍
In the Middle East, Dr. Goodier has prior experience in Saudi Arabia, Kuwait and Lebanon. He has also worked in the private sector as a healthcare management consultant and delivered courses in several universities on quality, patient safety and contemporary management.
‍
A passionate advocate for the advancement of digital innovation in healthcare, he has helped accelerate the design and implementation of technology services at various healthcare systems. In addition, Dr. Goodier has an established track record of actively identifying and developing high potential talent in future leaders. At SEHA, one of his priorities will be to attract a larger number of Emirati candidates into the organization, to be prepared for future leadership positions.
‍
In 2012, Gareth was voted the most influential hospital CEO within the NHS.  In 2015, he  was awarded an Honorary Professorship by Jiao Tong University School of Medicine in Shanghai, China.  In 2018, Gareth was appointed as an Enterprise Professor at the University of Melbourne.