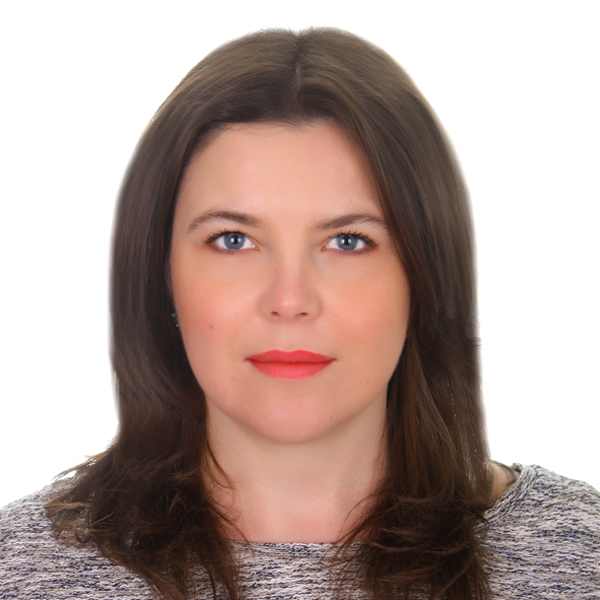 From 1995 to 2001 studied at National Medical University of the Acad. O.O. Bogomolets. Graduated in 2001.
From 2001 to 2003-- internship at the department of gynecology  at of the Kiev regional clinical hospital in the specialty "gynecology and obstetrics".
From 2003 to 2010 – worked as gynecologist at institute of pediatrics, obstetrics and gynecology as junior researcher in the department of gynecology.
From 2010  till date – working  as a gynecologist at the Department of  endocrine gynecology of the Ukrainian Scientific and Practical Center for Endocrine Surgery for the Transplantation of Endocrine organs and tissues of the Ministry of Health of Ukraine.